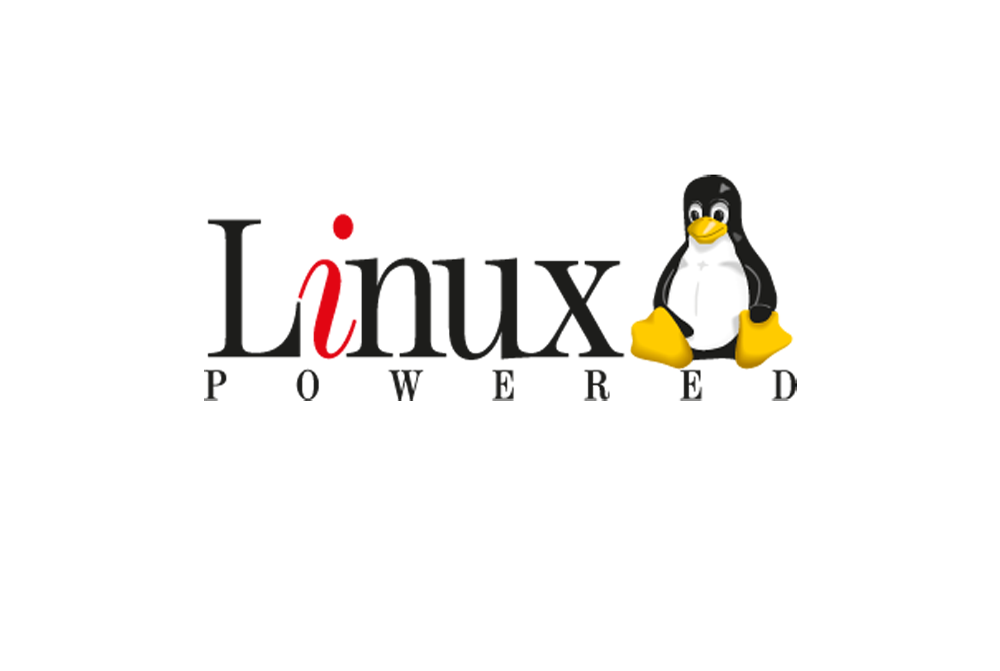 Also, the Poor Security Microsoft window is more vulnerable to virus attacks. As you Know Microsoft Windows is a Very higher price available in the market. know alternative Operating System to Windows which is easy to use.

Though Microsoft Windows operating system has a lot of features if you do not want to spend money on this OS and you are looking for an alternative OS  then here are a lot of such laptops and desktop operating systems that are not only free but equipped with all type of advance feature.

When you are in thought about desktop or laptop operating system then the first thing that comes to your mind is Microsoft windows. The reason behind that  It is equipped with a lot of advanced features which are being easy to use.

But this operating system is not free.  In such a situation, there are many options for users who are looking for options and free OS. The good thing is that there are a lot of Smart features that will also be available in another Operating system other than Microsoft windows. Here is all you need to know about an alternative operating system to Window!

If you want to move from Linux and Unix to some windows-like experience in your operating system, then you can try ReactOS.  In 1996, React OS has launched as a same as Windows Project of Windows 95. It is developed based on the Windows NT architecture. Apart from being free, it is also open source.

In this OS you can run Windows applications in the same way as You have been running in XP.  While it may be a better alternative to Windows in the true sense, it sounds similar to Windows, but it is not based Linux  This is a very light OS,  For this OS hard disk needs only 500 MB of space, even it can run through Live CD version and Virtual Box.

If you want to know about this OS then Visit: https://reactos.org/

Google’s Chrome OS means  Chromium OS can also be a good option.  It is an open-source project the aim of this project is to develop an operating system that provides fast, simple, and secure computing experience.This is best operating system for programming.

Google has introduced many Chromebooks based on the Chrome OS  system.  It is lightweight and also web-based.

This operating system runs on a customized version of the chrome browser.  You can access  Apps with the help of  Google Suits.

It is better in terms of web browsing, social media, word processing type of work. but it is not considered very attractive for media playback, media editing, gaming.  Google Chrome OS being open source, installed it for free, and can run this on the system as per your requirement.

If you want to know about this OS then Visit:https://www.chromium.org/

Whenever we think about an Best alternative Operating system to the Microsoft window operating system then Linux Mint is a comes first into our mind.  Linux Mint should try.  The good thing with this is that it is not only easily available, but it can be downloaded and used for free.

It is currently one of the most popular free OS.  Its specialty is that it is also hacking proof as well as virus-proof.  Its interface is very similar to XP, but you will not be able to run Windows applications directly here.

Nowadays companies are also developing apps based on Linux along with Windows, Mac.  If you want to use Windows application on this too, then you have to download the Vine application on your PC.  Here you can run software like Libra Office or Open Office.

If you want to know more about  Linux Mint then Visit: https://linuxmint.com/

The FreeBSD operating system is a Modern version of Berkeley Software Distribution. It is an open-source version. This operating system can be used for modern servers, desktops, and associated embedded platforms.

This Best alternative Operating system is powered with modern features. Networking, performance, security are some of the biggest strengths of this OS. The good thing is that it can also be installed easily.

CD-ROM, DVD, NFS are some of the easy ways to install this program, etc.  This is a good option for those who are more concerned about privacy.  This operating system is available free.

If you want to know more about FreeBSD then You can visit: https://www.freebsd.org/

This is an  Open Source DOS  Compatible operating system.  This OS can be used for the development of classic DOAS games business software etc.

You can run any program on this OS that supports MS-DOS. This OS is easily connected to your network as well.

But for a better experience, you need to download any software and apps along with it. Apart from this, it can also be used to recover old data.This looks same like the 1990s on your computer.

If you want to know more about this OS then Visit: https://www.freedos.org

First released in 2001, It is a free and open-source operating system. It has been developed specifically for personal computing.  Its specialty is its user interface.

It is also very powerful and is usable for all types of users. Also Perform well on multi-core processors.  It is inspired by BeOS. Being developed by volunteer developers around the world for Best alternative Operating system.

If you want to know more about  The Haycu Project operating system the visit: www.haiku-os.org

Cloud-based operating Systems can also be a good option in the  Best alternative Operating system.  The specialty of this type of OS is that you can keep your PC space free.

Cloud computing is Internet-based computing, where your data and software are saved on the web.  The user interface of this OS is exactly like Windows.

It is built on OS  Silverlight technology, which users can run on any browser.  By the way, Silverlight 4 application is required to run this OS.  The application runs on the Silverlight Security Sandbox itself.

Based on the Developed in Silverlight program, this software allows the installation of external software.

The advantage of this OS is that being cloud-based, you need not worry about installing software and worrying about antivirus.

If you want to know more about this Cloud-based  OS then Visit:http://www.silveos.com