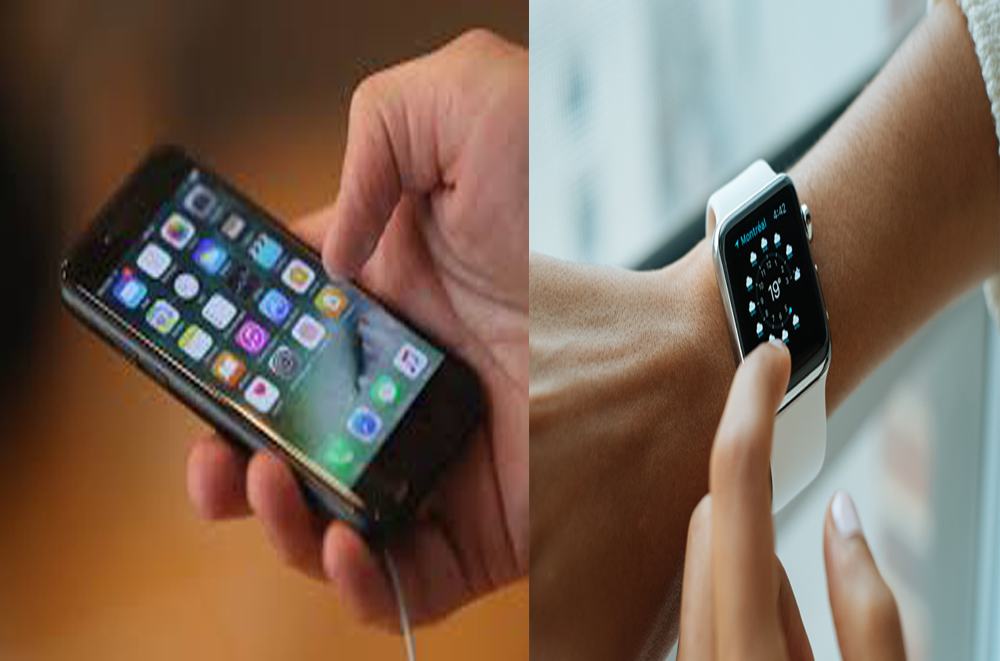 In World Wide Developers Conference (WWDC 2020)  Apple has introduced the latest mobile operating system iOS 14. There are many new features in it, which gives a new experience to the users who are using the phone. Latest Features for iOS 14 and Watch OS 7 make is more smart and advanced.

Let’s know what was the new and special this time at the World Wide Developer Conference.

This year, In World Wide Developers Conference, introduced the latest operating system ‘iOS 14’.  The new OS is powered with many tremendous features.  Users will see many changes in this, such as the interface will now look different as the new iOS incorporates widgets redesigned with the app library.

Let us tell you that the apps in the app library will now be arranged automatically, while the new redesign will enable the users to group the apps on the home screen.

Not only this, with the new privacy update, the user will also get a digital car key.  With the help of the iPhone in this, users will be able to see the car lock-unlock and start.

Like Android, users will now be able to use the picture-in-picture mode in iOS 14 as well. The special thing about this feature is that if you are doing any work on the iPhone, then you will be able to watch the video in a small window.

By the way, this feature has been present on Android devices for a very long time.  With this, Siri will be seen in a new style in Apple’s latest OS.  Siri will be able to use the entire screen of the users’ device.

Apple has introduced Siri with a new compact UI.  In addition, Siri can now translate to more than 65 languages.  The user will also get the facility of Translate feature in the new OS.

Apple’s new Translate app will work like Google Translate.  It initially supports 11 languages ​​including English.  However, you will not get the Indian language in it, ie Hindi will not be supported.

Apple has also brought a smart stack feature, which allows a variety of widgets throughout the day.

The company has also introduced a new Mac OS.  It will be called Mac OS Big Sur.  In this OS, the user will get many updates, with the help of the control center, the user will be able to disable features such as brightness, do not disturb.

Along with this, a new notification center has also been given.  Its good thing is that one kind of notifications will be done in the group by itself.

Let me tell you that MacOS Big Sur is the Updated version of Mac OS 11 only.  In it, you will see newly designed icons, better sound and animations.  Major changes have also been made in Safari.

As always, this time it has also been claimed that it will be better and faster than before.  In Apple’s Safari browser, the user will see the ‘Privacy Report’ button in the URL bar.  With the help of this, users will be able to see the third party tractor on the website and simply can be blocked in one click.

However, such an anti-tracking feature is already present on browsers like Chrome, Firefox, and Edge.

Apple this time has added great features as well on Watch OS.  It has a special handwashing feature, which has been introduced keeping the Covid-19 in mind.  If you do not wash hands for 20 seconds, this feature can be useful.

For this feature, the user can take the help of a motion sensor, microphone, and machine learning has been given a second countdown timer.  If users wash their hands before this countdown, they are prompted to wash their hands properly.

The special thing is that this feature will give notification for handwashing when Apple Watch users arrive home. Apart from this, the new Watch OS will also have some more great features such as watch face management, sleep tracking, and new workouts.

Apple users waited for a long time for the sleep tracking feature, which is now being given with this watch OS.  In this, Apple Watch users will see important information in the morning UI such as downtown routine, pre-set sleep pills, etc.

Apart from this, it has a special silent alarm feature, which can help in awakening the user without making any sound.  New OS is also powered with great workout features like dance and core training.  The noise level has also been updated, which will give the user a better sound when using headphones.

In this also the user will see many new updates.  This time Apple has made the search option design even better.

The good thing is that with the help of the Apple Pencil feature, you can also create hand-written notes, which the user can also convert to text if they want.

Many more apps have been added to its new OS such as Apple Music, Email, Calendar, Notes, and Photos.  Also, you can easily drag ​​and drop content between the playlist and photo gallery.

The AI ​​virtual assistant Siri used for Apple’s devices has been shifted downwards.  Also, it will also get features like Apple Pencil and AR Experience.

to lock-unlock and start  your cars from iPhone with OS

Apple has added a new feature digital car to iOS. The special feature of this thing is that the car can be locked, unlocked or restarted by the iPhone also with  Apple Watch. The feature is based on Near Field Communication ie NFC which will support the upcoming new BMW 5 Series.

Apple has introduced a new recording indicator when the camera and microphone activated, so the Orange dot in the status bar will indicate it to the user.

Apart from this, Apple has also introduced the labels feature for the app permissions. It should be told how much data will be required before downloading an app, i.e., monitor the data used in the apps and tracking of users’ app.

Which phones will get iOS 14 update?

The new operating system works on all  iOS 13 working phones and will be available for download on all iPhone models i.e. the new iOS version will work on all iPhones from iPhone 6 to iPhone SE (2020)

Here are the Best Features of iOS 14 and Watch OS 7 makes it more attractive.