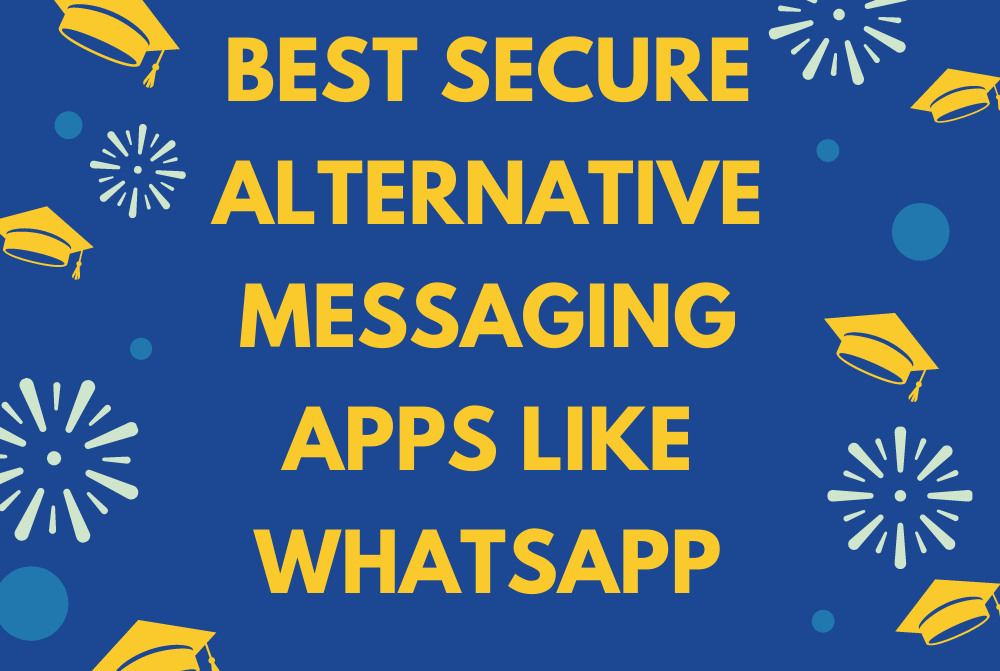 In the week following the announcement of the policy by WhatsApp, 8.8 million users joined the signal, while Telegram added 2.5 million new users worldwide in just 72 hours.

The number of users using WhatsApp worldwide is more than 2 billion.

Telegram has added two and a half new users in just 72 hours. With this, Telegram has crossed the number of 600 million active users.

According to the Center Tower report, the number of signal and telegram downloads has  increased to 4 million after the change in WhatsApp’s policy.

According to agencies such as Center Tower, the download of WhatsApp has declined during this period. Now WhatsApp has said through a blog post that the new policy will be launched in May . Know about the major app features that have emerged as Best Secure Alternative messaging apps like Whatsapp . 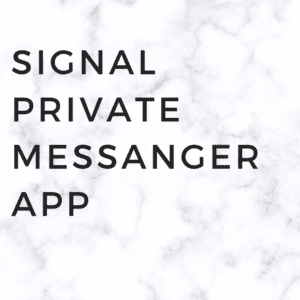 Security Features: Based on the Signal Protocol it equipped with end-to-end encryption. This means that no third party or even signal itself can read your message, chat.

The good news is that the signal law is an open source that some experts can also review with safety features. It does not support 3rd-party backup like WhatsApp

All data is stored locally on the device. If for some reason the device is stolen or lost and others reset the signal on the phone, the previous bat history will not be found.

Basic Features: Like Whatsapp, a video call feature is available here. The user can add up to 150 members. Signal recently added features to a video call group.

The regular video and audio calls features which are encrypted end-to-end in signal. Disappearing Message features has made is special .

For this, you can set the time from 5 seconds to a week. The message will not appear from the chat after that. Here is features of setting of pin to keep the account secure. Apart from this, it gets features like Incognito Keyboard, Fingerprint Lock Road Receipt Location Sharing, Chats Archive etc.

Here one of useful features that prevent user to take snapshot of chat. Here one will not be able to easily add to the group like whatsapp. To join the group one has to accept group invoices. This app savess very few information about person

How to use the signal’s features

Turn off notifications: If you are disturbed by the notifications of new users joining the signal, then turn off the Settings> Notification Contact Join Signal toggle.

Disappearing Message: To set up such a message, first open the chat, then by tapping on the name of the person you want to send. Go to the menu, there will be a toggle of dispensing message. You can set the timer.

How many times you will be able to see the attachment: Through the settings, there is such a feature that if a photo-video is sent after viewing it, it disappears.

For this, after tapping on the plus sign, one has to tap on the photo to be sent. Then tap on the infinity icon on the bottom left.

It is also a popular Best Secure Alternative messaging apps like Whatsapp. You will probably find a lot of vests there as well. Here are some such features, which are not present even on WhatsApp.

The security feature Telegram is encrypted and opensource. However, there was also a question about its encryption feature.

Explain that its normal chats like WhatsApp and Signal are not encrypted end-to-end, but when starting a secret chat over Telegram, it is safe and is not stored anywhere.

You can set a timer to delete the secret chat. After this the chat is deleted by itself.

Cross-platform: This is a cross-platform app, available on Android, iOS, Mac, Windows. Because of relying on your own cloud backup, when you set the app on another device, your chat history is not deleted.

Basic Feature: Telegram is free. This platform is popular for forming a groups. Here more than 2 lakh people can be added to a group.

The data is synchronized across all the register devices due to the service based on the cloud. Here, person can send files up to 1.5 GB.

Additionally, you can create channels. Files can be forwarded to anyone without downloading, etc. It also supports picture-in-picture mode.

How to use the Telegram’s features

Secrect Chat : First select the contact you want to chat with. Chat box open at the top bar, tap Users Information. In the three button drop down menu, you will get the option of secret chat.

If you do not want to join a group here, then go to Settings > Privacy And security > Groups >My Contacts>Go to Never Allow.

Chatlock: Users can lock their  Chats  on Telegram. To enable the passcode lock feature then go to Settings > Privacy And security> Go to passcode lock and on the toggle here.

In the telegram apps there is some feature introduce recently like group video call in which you can call to your friend group in the group enjoy talking with them.This group talk features available in all type devive tablet and laptop.

In the group video call you can enjoy by sending animated background including sending message by animation.

These are also secure messaging platforms