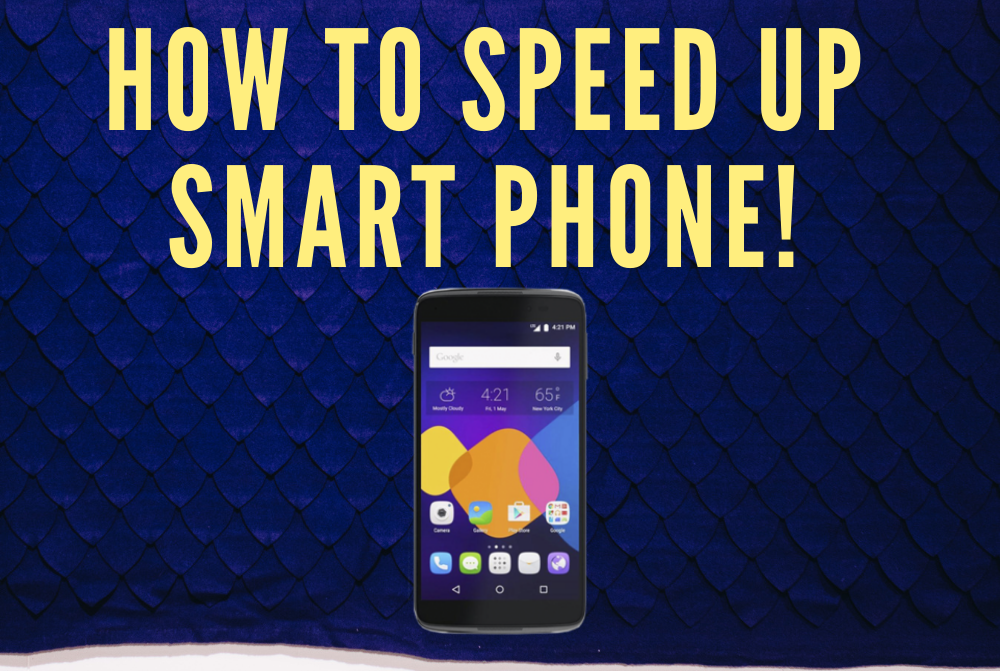 Content hide
1 Why is need to Speed up smartphone apps?
2 Best way to speed up Smartphone apps | Top Ideas to Make phone Faster
2.1 Update System Software
2.2 How to Disable background processes?
2.3 Remove what is not necessary
2.4 How to Clean the browser cache and storage?
2.5 How to Do factory reset ?
2.6 How to update the app and clear cache

Why is need to Speed up smartphone apps?

How to speed up smartphone apps 2021 When the smartphone is old.We purchased a new smartphone it works well for the first few months, but it starts slowing down gradually.  Apps also start crashing as they hang.

There are many reasons for smartphones to slow or hangouts, but if some things are taken care of, then the performance of the old smartphone can also be better. Here are some ideas about Best way to speed up Smartphone apps!

The same happens with you when you receive someone’s phone then it starts to hang, tap on the button, but that does not work.  Open an app, but it takes a longer time to open and the correct speed is not found even during gaming.

If this happens regularly then it starts irritating.  But with the new phone, some things are taken care of, so not only the life of the phone increases but its performance also remains.

When a smartphone is launched, it will be Comes with, operating system but companies announce a new version OS (operating system) every year, which is also available for older devices.  Along with OS updates, companies also periodically issue security updates.

Using an Android phone or iPhone, you can check the update by going to the phone’s settings.  The good thing is that updates can also be checked manually (Settings System> About> Software Updates).  By the way, during most updates the user should keep a backup of his smartphone is not needed, but if backed up, it would be better.

How to Disable background processes?

Here you will see the running tab.  You can find out which app is running in the background here.  If you are not using such apps, then it is better to uninstall it.  In addition, some apps are synced to the background.

If it is not needed, then it would be better to turn off synchronization.  For this, Android users can also use the ‘Advanced Task Manager‘ app.  It turns off apps that use too much memory or apps that slow down the smartphone and remove the phone subsequently improve the performance of the phone.

Remove what is not necessary

There are many users who also install apps without need. If the phone has too many apps, it can affect the phone’s speed.  So apps that are not needed, It would be better to remove them.  Although some apps come pre-installed with phones, they cannot be uninstalled, but they can be disabled.

Also, it would be perfect to use live wallpaper and home. Too many widgets on the screen also affect the performance of the smartphone it affects.  If the phone is slowing down, then simple wallpaper and fewer widgets.

How to Clean the browser cache and storage?

If your phone is old (one or two years), then the old document, picture cache, and usage. Due to the not used apps, the internal storage also starts getting full.  This also affects performance.

If you want to improve the speed of the phone, then 15 to 25 percent of the internal storage must be empty.  Nowadays, almost all smartphones have a microSD card slot.  Users can move all their photos, music, and videos as well as apps in microSD card.

You can use the ‘Move app to SD card‘ app to move apps from internal storage to SD card.  Apart from this, its history can also be deleted for better browsing in older phones. Google and Apple devices have such tools, with the help of which the smartphone browser can be easily clicked.

If you are using the Chrome browser on iOS and Android, then after opening it, you will have to go to app settings.  Then scroll down and tap on Privacy, you can click here and click on ‘Clear Browsing Data’.

If the Safari browser on iPhone then open the phone’s settings and search Safari here.  Then you can clean the cache file by clicking on ‘Clear History and Website Data‘.

How to Do factory reset ?

If these measures do not improve the speed of the phone, then the last way is the factory reset.  However, during factory reset, you have to keep in mind that this process will delete all the data, photos, apps, etc. of the phone.

Therefore, do a backup of the required data before the factory reset.  You will find this option in the settings of the phone in the how to speed up smartphone apps topics.

Third-party launchers can also be used for better performance in older phones.  This removes most of the custom features, along with the user gets the option of personalization.

If the smartphone is slowing down, then animations can be turned off.  It has no significant effect on day-to-day tasks.

Performance can also be improved by turning off auto-updates. Many times it also happens that its update is bigger than the app, which takes more special in phones with less storage.

Users can also use the light version or web apps for Android phones.  For this, you can use Facebook Lite, Google Maps Go, Gmail Go, Skype Lite, YouTube Go etc.

How to update the app and clear cache

In order to keep the apps smooth in the clear phone, it is important that from time to time keep them updated.  Updates also provide new features with bug fixes at times.  If you are an Android user, then after going to the Google Play Store, go to ‘My apps and games’.

Here you will see the option of ‘Update All’, you can update the tap apps on it.  If you are an iPhone user, then open the app store, then after going to labeled updates click on the update all button.

Apart from this, performance can also be improved by clearing the app’s cache.  The apps that you use continuously, cause a cache that can slow down the phone.  For this, users have to go to the Settings app.  Here you have to select the app and click on Clear.

Hope above topic Best way to speed up Smartphone apps will help to perform your phone better.