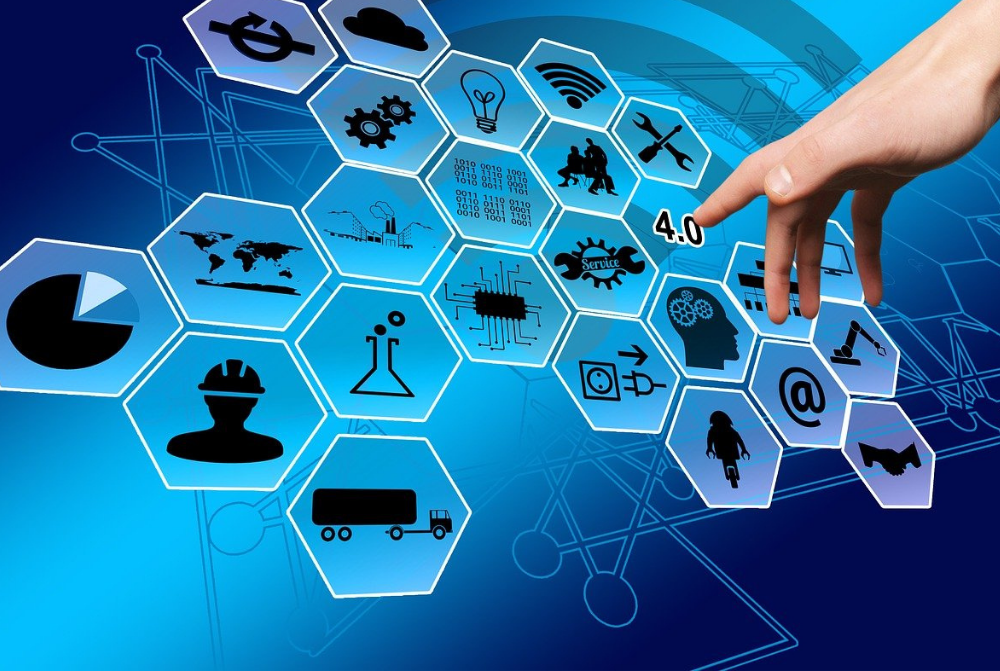 How will IoT change the world | An Overview

How will IOT Change the world will give you insight of  How it is essential.  In common language, we know the Internet as a global network of computers, but the Internet connection to objects is becoming a reality.

Here we will Come to know about the power and How will IOT Change the world  in daily life . Why internet of things is important in our daily lives. 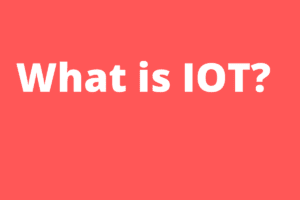 Internet of Things (IoT) is a network of Internet-connected devices that can consume services on the Internet.  They can communicate with other devices like themselves, be controlled remotely via the Internet and so can they be monitored.

Benefits of Internet of things

Here are the some of benefits of Internet of things 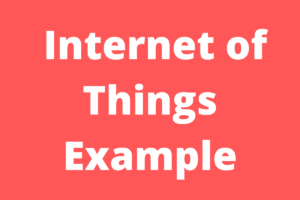 A common example is IP  cameras installed inside our homes, which can send pictures to your smartphone or personal computer via the Internet.  Not only this, they can be remotely turned on or off if needed.

These devices, not necessarily connected to the Internet of things, are a very modern type of technological gadget.

These can also be common things, machines, etc. used in everyday work.  The condition is that they have the ability to process digital signals, connect to the Internet, and conduct similar digital activities.

Now imagine separate hardware fitted in an air conditioner to connect with any system or service on the Internet.  Then a mobile app can be made that can connect to the same service and control your air conditioner.  You can turn the AC on or off while sitting in your office.

This air conditioner internet will fall under the category of things.  Interestingly, the Internet of Things in daily life is not just limited to things, but your room, house, locality, office, and even the entire city can be a member of this network.

The condition is the same that it should have capabilities to process digital signals and information, contact the Internet, and transact signals.  It can also be said that the Internet of Things is the next phase of development of the Internet.  Earlier we used to connect only computers to the internet.  After that, the smartphone was also connected to the internet and today in countries like India, the biggest means of internet usage is the smartphone itself.

Next development in the phase of How will IoT Change the world, we are now connecting a whole range of objects, devices, processes, and things to the Internet.  Let us see what is the role of the Internet of Things and How will IOT Change the world subject is important in the history of telecommunications and modern technology. 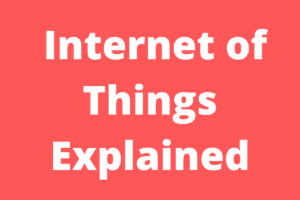 If the development of the Internet of Things is divided into five phases, the first phase will be pre-Internet, in which people either directly interacted with each other or through fixed telephone and mobile telephone.

Start of second phase World Wide Web (WWW) When we email, notifications on the Internet, Use of entertainment available on the internet started doing.  Many IT platforms in this phase And services evolved.

Networking process Now it became easier than ever, but now Also as a network we have computers or computers  Like were limited to devices.

The third phase of the Internet of Services is known as Web 2.0, when the use of the Internet has moved beyond mere information, entertainment and communication.  Now he reached the areas of productivity, commerce, education, government etc.

This was the time for the development and establishment of e-commerce, e-education, governance etc.  In the meantime smartphones and smart applications started.

This was the time when Apple developed iPhones, after which methods of computing, communication, and content diffusion and usage changed.

The fourth phase can be seen as a time controlled by social media. During this time it became very easy to bring people closer and connect using the internet.  During this time revolutionary platforms, services and platforms emerged that bridged geographical distances.

In this fifth and last phase, the Internet has expanded beyond humans, content, or services to include machines or things.  The world’s billions of machines became intelligent and smart, as they embedded electronic or digital technologies.

These machines also came into contact with each other and they started working in coordination with each other.  Also, it became possible to remotely operate, detect, monitor them through electronic or digital means.

With the advent of How will IOT Change the world in daily life, a large amount of data is generated through these resources. It was also easy to process this data by connecting it with other digital media.

The task of creating data was no longer confined to humans, but smart machines took some of their own work.  These included all kinds of machines, big and small, which could not only use information but also generate information about themselves, about their activities, about their condition, about their surroundings, and even about others.

With the advent of How will IOT Change the world, we have entered a more revolutionary phase, when intelligent devices are making their way into all walks of life. These devices will make our lives better and easier.

They will also pave the way for better treatment, better security and better transport etc. for us.  Today you can easily imagine such a fridge, which can keep an account of the things kept within it and can inform you when needed that there is very little left in it.

You might think of a pacemaker who informs a patient or a doctor if something is wrong with the heart. They got this capability from the Internet of Things itself.  But this is just the beginning of our content why internet of things is important

Hope the Topic How will IoT Change the world gives you an insight into the information about the evolution of internet of thing over the years,