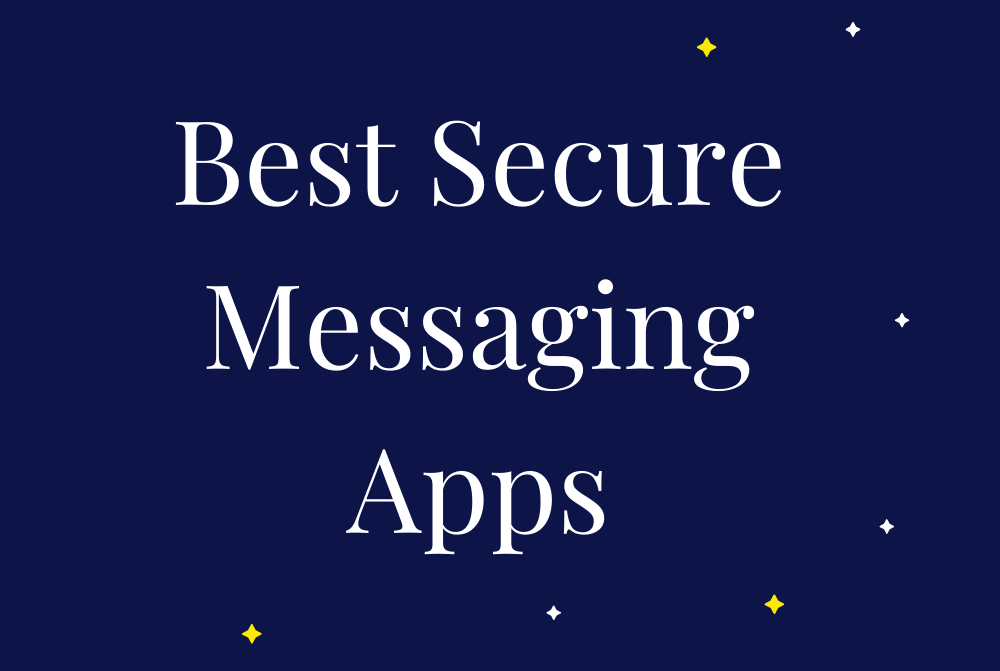 Top Encrypted messaging apps in 2021 including brief about “Whatsapp vs signal app vs telegram” that is essential if you are looking for encrypted chat with your friends.

Although today WhatsApp is the most loved messaging app in the world with the most active users, due to security and unique features, now messaging platforms such as telegram and Signal are also gaining popularity.

In recent months, the number of users of some messaging apps such as Telegram and Signal has increased, which can also be a better alternative to WhatsApp.

Telegram is an open-source messaging platform, because of its unique feature is becoming popular in all over the world.  Like WhatsApp, this feature is a Reach platform also one of the Most Encrypted messaging apps.

Along with the messaging feature, it has many such features, which are not presently in WhatsApp. Not Only user public channels can also be formed here but a group of 2 lakh people can be formed here too.

Feature like to create social channels on WhatsApp is not available. The telegram app is useful in terms of the file, photo, and video sharing.  With this help, you can share files up to 1.5 GB here.

Here you find the facility of most special self-destructing messages with a passcode lock, that is, the message you send is automatically deleted after some time.

However, this type of feature is now being introduced in WhatsApp as well.  Here secret chat is equipped with end-to-end encryption, that is, your conversation completely secure.

However, such a feature is now being introduced in WhatsApp as well.  The secret here is equipped with chat and to-end encryption, which means that your conversation is completely secure.

Bots are also available on Telegram, which improves the user experience.  Also, there are many games bots, which can be played inside the messaging app itself. The cloud-based application is why media files can also be stored here.

The best thing is that you can use it simultaneously on multiple platforms. For example, if you are texting someone, you can continue on your PC. It also has supported encrypted voice calls but does not currently have video call locations

if you want to open this app n web version for PC then please visit here: https://web.telegram.org/

If you want, you can also do photo editing here.  Telegram’s encryption protocol always serves to keep messages secure and hidden during MtProto transit. This is worked with  Android, ios, windows phone. This is a free Top Encrypted messaging apps.

This is not just the Top Encrypted messaging apps, but a social media app.

It is  also equipped with many special features.  It has the facility of the self-destructing message, which is automatically deleted after the specified time.

The screenshot blocking feature in Snapchat is also very special.  Under this feature, it gives users a video or photo

Prevents taking a screenshot.  As you know like WhatsApp where you can take an easy screenshot, which leads to the possibility of misuse of your accounts or messages.  Like other messaging apps, there is a facility to create a group chat.

Also, some great features like voice call, group call, jiff, etc. are also available.  You may like this very innovative chat service.

Besides this, you can do new types of experiments here with your photos and videos.

In India, WhatsApp is the most popular instant messaging app due to the 40 million active users.  But recently, after the attack of Pegasus spyware, questions have been raised about its privacy.

In such a situation, if WhatsApp is looking for your option, you can try these messaging apps, which are becoming popular due to the unique features.

If you are looking for a secure SMS or Top Encrypted messaging apps in terms of privacy, then the signal can be tried.  It is a slowly growing popular app among users.

It is a more secure platform, being open source.  It has the facility of receiving message send as well as HD voice and video call.

It is equipped with features such as self-destructing messages (self-deleting messages), screen security (preventing someone from taking screenshots).  It is based on end-to-end encryption (open-source signal protocol), so your calls and messages are secure.

The company has assured that she does not read or listen to messages and calls.  Neither can anyone else do this?

Signal backups, call and  Encrypt all the data inside the app is kept encrypted. The file you send also keep also protected. The encryption system of signal hides all metadata virtually hides.

The good news is, if you set a chat history timer, the chat history will disappear after the scheduled time. There is also a built-in image editor for image editing. This free app can be used on Android, iOS, and desktop

Whatsapp vs Signal app Vs Telegram

In Signal app after recent update in Jan 2021 User get latest encrypted group call features on this app.

Though today there are many users who do not feel good to share their personal numbers on these platforms. Only you need an email id is required to use the Kik messaging app

after signing up on this application, it creates a unique username, which you can share with your friend having Kik messenger start chatting.  Its specialty is that like all other messaging apps in it

In this, you get features like text saving, emoji, stickers, gif, photo sharing, video sharing, group chat, etc.  You find here support of messaging app bots, which you do not find on WhatsApp.  You have lot of things to do here like playing quizzes using bots, get tips, or read or listen to the latest news.

Apart from this, you can also explore more Top Encrypted messaging apps like keybase, Viber, threema, line, hike, IMO, etc. can also be used as an alternative to WhatsApp.

If you want to try a new Top Encrypted messaging apps, which is also secure, then Wire Secure Messenger can be an option.  It is a co-operative platform, popular due to its unique features and user-friendly interface.

The interface of most messaging apps looks more or less the same, the interface of this app will surprise you.  This keeps your information private.  Also, facilities like the message, file, conference calls, private conversion, etc. are provided here.

This open-source app supports end-to-end encryption.  The best thing is that it can be used simultaneously on multiple devices.  Talk about some unique features, then group in it

The most important thing with video calls (with 10 people), self-destructing messages, is that the message can also be deleted from the recipient’s device.  You can use this app for office or business purposes.  It also compatible with Android, IOS, Windows, macOS, Linux, Web.