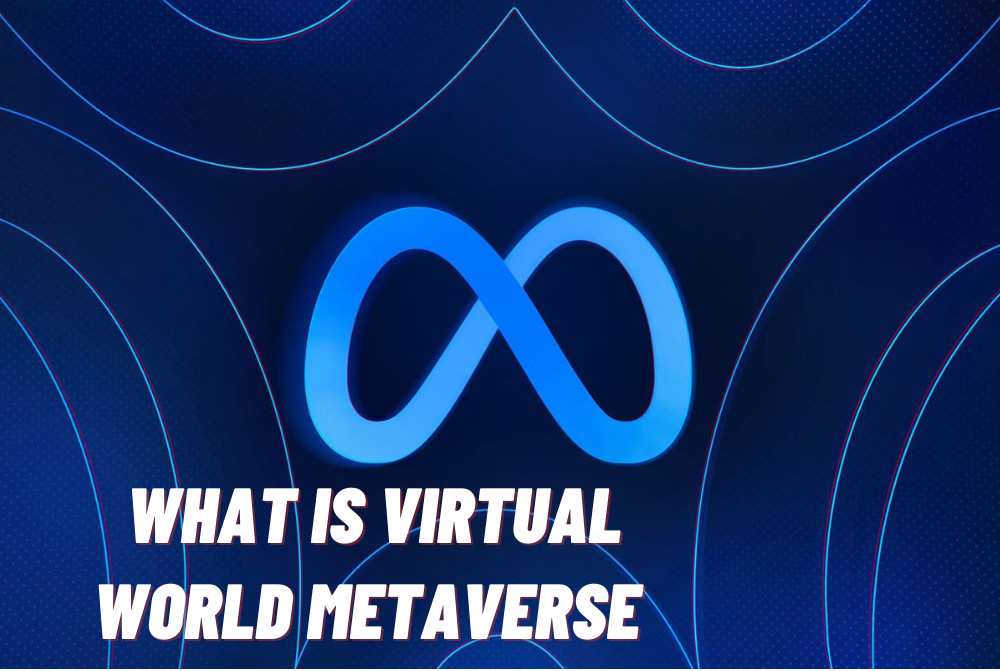 What is Virtual Reality Metaverse in Facebook ?  How it made  diference?

Virtual Reality Metaverse is the next phase of the Internet, where in the virtual world you will have 3D space, virtual environment, communication, commerce and entertainment everything, just like in the real world.

Metaverse in facebook , which combines the capabilities of Virtual Reality (VR),Augmented Reality (AR) and Mixed Reality (MR) to bring the world to the Internet. One of the Science fiction writer used the word meta in his 1992 novel Snow Crash.

Users’ virtual avatars is an important part of Metaverse in facebook, Which people can use anywhere, including at events and meetings.

For example, in a virtual reality metaverse environment you can meet your friend living in Banglore or anyone else in a restaurant through your digital avatar, that too in real time.

Metaverse is a term that is discussed a lot in the tech world these days. Not only metaverse in Facebook, but many big tech companies are working on the metaverse.

Microsoft has even announced that metaverses can be created in teams and Dotans can be included in their 3D animated avatars at any time or meeting.

Tech companies from Facebook to Microsoft and even Tinder have announced their Metaverse plans over the course of a few weeks. At the moment, there is no certainty about the Metaverse as to what its final form will be.

Facebook Founder Mark Zuckerberg recently rebranded Facebook as Meta. He also hinted at what he plans to do within the Metaverse.

Recently people knows about metaverse in facebook announced it .That doesn’t mean they own the metaverse. Actually, no one will own the Virtual reality metaverse, just like no one owns the internet.

Microsoft has also announced Mesh for this, which is like the Metaverse. Mesh will use Microsoft’s mixed reality technology with Hololens headsets for virtual meetings, conferences and video calls, in which users will be able to engage in 3D avatars.

What you can do in Metaverse? How Metaverse will look like?

While making a call, it will feel as if you are talking face to face. Land, buildings and even names can be bought and sold in the Metaverse.

It’s not just Facebook here.Mark Zuckerberg is doing big on what he thinks of the next generation of the Internet.

They think it’s going to be a big part of the digital economy. He expects people to start viewing Facebook as a metaverse company rather than an Internet media company in the coming years.

In the Virtual Reality world you can go to a game or a concert or even go shopping. You can even try clothes digitally before you buy them.

No, other companies like Microsoft and chipmaker Nvidia are also discussing Metaverse.

Nvidia’s Omniverse Platform, Richard Kerris said, “Similar to World Wide Web (WWW), there are as many companies building the physical world as we do in Metaverse”

This will be similar to moving from one web page to another. Roblox is also a major player in the game, emphasizing its Metaverse vision as a place where people will come together to learn, work, play, build and interact within millions of 3D.

It is said that this is the next phase of communication, in which you will live exactly the physical life as you live physically.

How Metaverse will change the world?

Even though there is a lot of thought right now about what might happen in the metaverse, most experts see the social-human interaction at the center of it. Currently VR is widely used for gaming.

Conversely, in the Metaverse it can be used for practically anything, such as work, sports, concerts, movies, travels, or just for outings. Most people imagine you’ll have a 3D avatar, a representation of yourself. But it’s still just an idea. There is no one universally accepted definition of the metaverse.

Expert Professor of Liverpool Hope University talk to people about the potential dangers. He says Virtual Reality metaverse has a huge impact. It has terrible advantages and disadvantages for you.

It combines digital and the real world together. This mixture can be so beautiful and diffuse that the visible and the real are separated. Anyone who controls it will actually have control over all your facts. Many Mixed Reality (MR) prototyping systems have face, eye, body and hand tracking technology.

Obviously this is in the early stages, but we also need to talk about these issues now, before we move on in a way that will not back down. This is important for the future.

Professor Teed is concerned about the huge amount of data that can be collected metaverse in facebook . And they are afraid that avatars may be hijacked. The ultimate goal of the Metaverse is not just the reality or reality of taxpayers’ unpopularity, it is a mixed reality (MR).

Most have good cameras. Others also include electroencephalogram (EEG) technology to capture brainwave patterns.

In other words everything you say, see or think can be monitored at MR. The data you will generate will be huge and invaluable. So we too will need a police system.